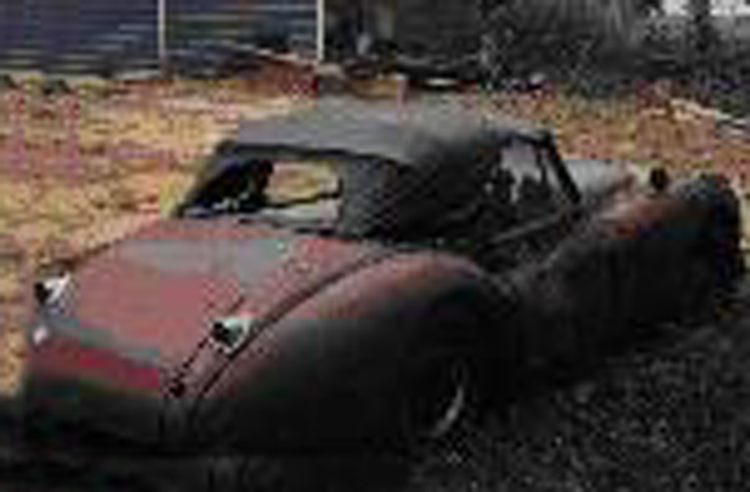 While holidaying in Orlando, accidently picked up a copy of the local auto trader magazine, and after a few phone calls, headed to Fort Laurerdale, 300 miles from my holiday hotel, across the Everglades. After a five hour road trip, I arrived in Fort Lauderdale, and began to track down this elusive cat. In first impression, car looked in bad condition, but everything was there, except for the Rev counter.

Upholstery was in a very poor condition,, as you can plainly see from the photo Above, as well as it’s original USA registration plate. After lengthy negotiations, I would hate to tell you what I had to pay for it, but compared to todays prices, it was not a lot!

A lot of work was going to be needed to restore this unique car back to its former glory. Lurking in the corner, I noticed a Series 3 E-Type with a rather twisted Grill, or is that grin! And with a price of 1200 old pounds , a bargain was sure to be had for that massive V12 engine So, I decided to buy this for my wife, as I would have no home to return to , had I bought both cars for myself. By looking at this photograph, it’s obvious that I bought this for the engine, not necessarily for the body. In the 2nd half of 1994, I restored the E-type and converted her from left hand to right hand drive.

Transport was arranged and with a couple of months , They arrived in the UK and were stored there for

six months. I then took them over to Ireland, and decided to restore the E-type first, leaving the XK120 for a later date. In the meantime, a fire broke out in the factory, but the car remained in the same condition as when I bought, truly a cat with nine lives. The first thing was to examine it and determine what needed to be restored. And to my horror, this was EVERYTHING!
The centre picture above shows the front wing from the top down, looking down the driver’s side, which exposes the bulkhead which is in the picture on your right. As you may notice, the bottom had to be completely cut off, as there is a channel that faces upwards .
The one on the right shows the sill which joins the front of the car to the chassis, which requires complete replacement due to rust.
Watch the videos below to see how the restoration progressed. 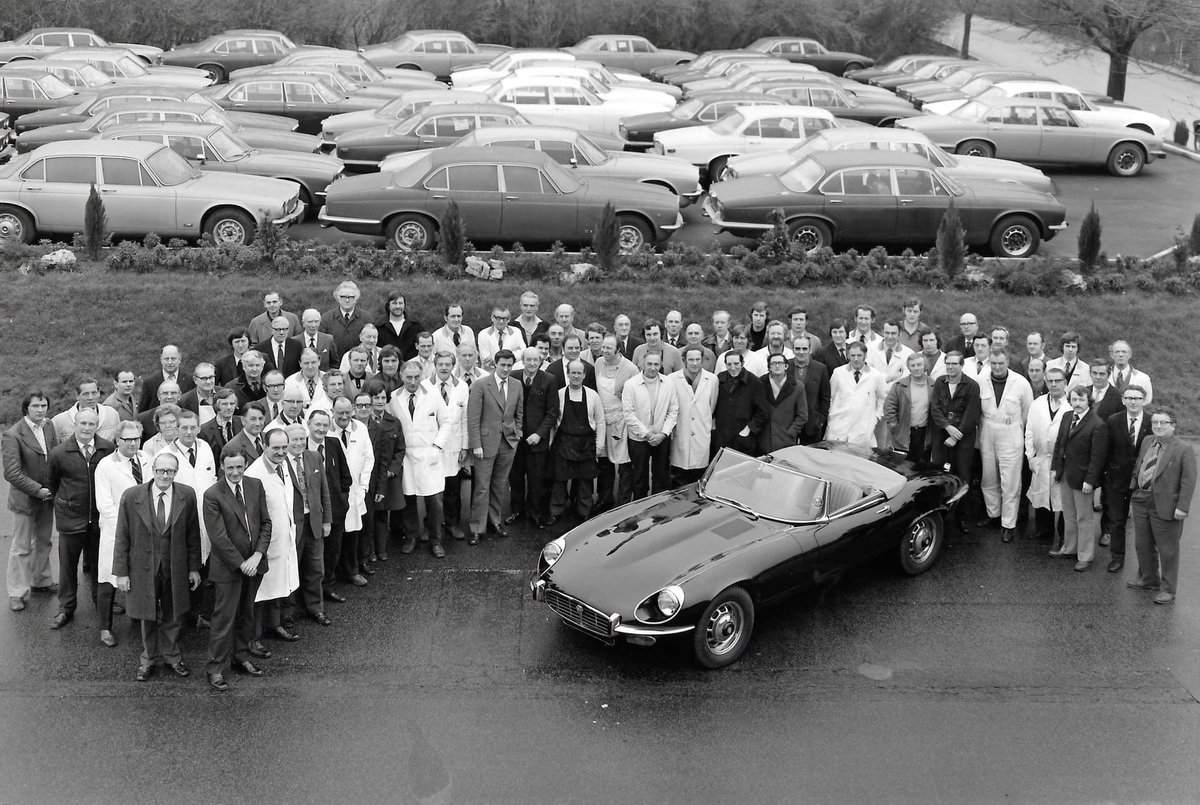